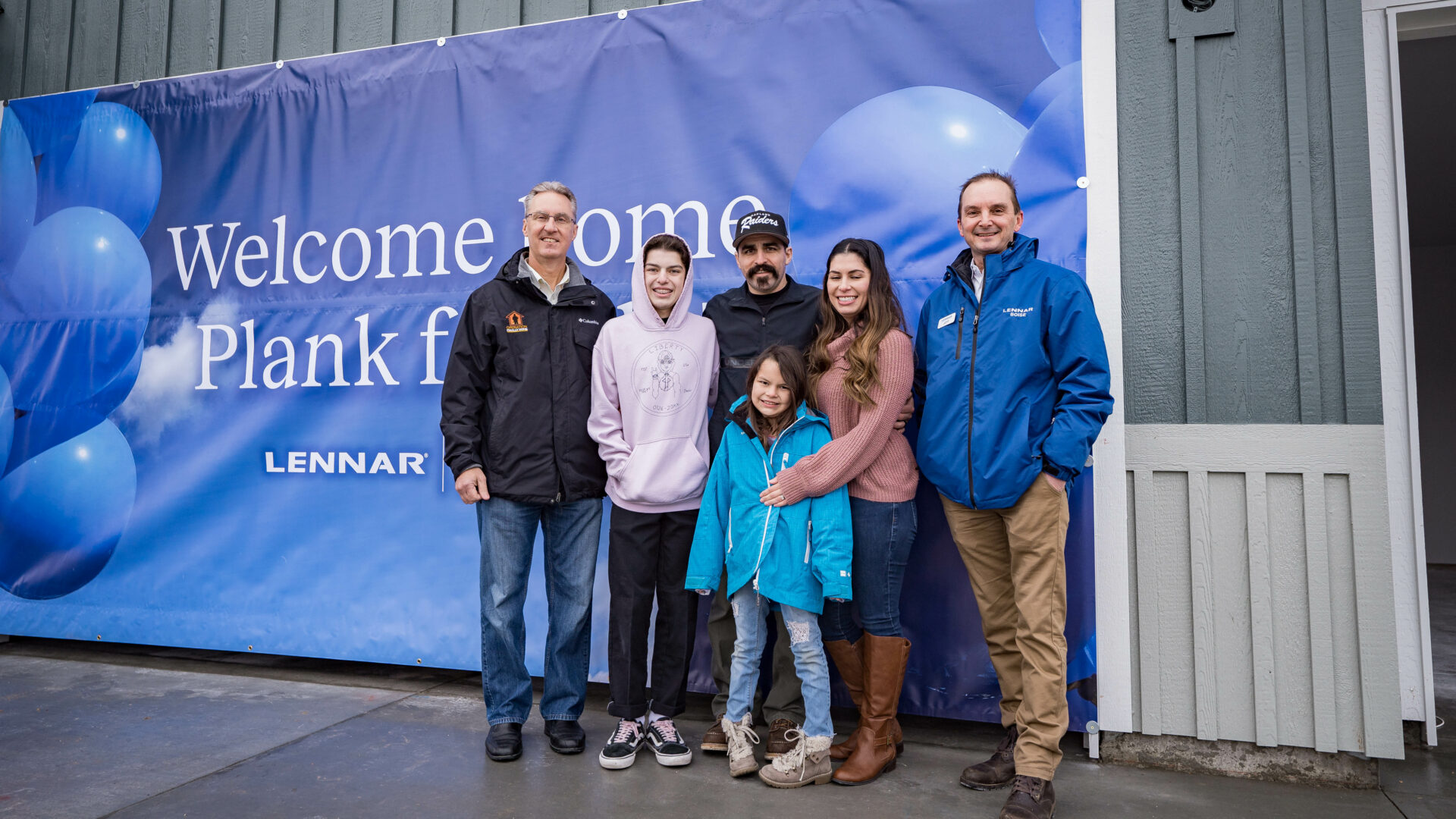 Christmas came early for a local military family with a gift of a new home from Operation Finally Home and Lennar. U.S. Marine Corps Sergeant Jason Plank and his family were surprised Wednesday, December 22, 2021 with the news they were selected by Operation Finally Home to receive a new Lennar home at Summit & Discovery at Prevail in Meridian, Idaho.

Lennar and Operation Finally Home will present the keys to the Plank family’s brand-new home on February 18th at 10 a.m. The public is invited to this home dedication event at 293 E Cusick St, Meridian, ID 83642, where they can meet the family, celebrate a local hero and enjoy complimentary coffee and treats. Lennar has a strong culture based on giving back to the communities in which it builds and is appropriately marking its entry into the Boise market with the generous donation of this new home to a deserving veteran.

On December 22, 2021, the Plank family thought they were going through a preliminary interview process with Operation Finally Home and Lennar representatives. In order to surprise the Plank family, they were told there was a last-minute location change for the interview. The family was then driven to the homesite where they were escorted by the City of Meridian police with more than 100 people lining the streets. Jeff Clemens, Boise Lennar Division President, welcomed the Plank family to their new home.

“This is the best Christmas present our family could ever receive,” said Jason Plank following the surprise.  “We are so excited to move into this wonderful community and spend more time together as a family. What a blessing from Operation Finally Home and Lennar.”

“On behalf of Lennar, our associates, and all of our trade partners, we are thrilled to provide the Plank family with this new home in Meridian,” Clemens said. “Giving back to the communities in which we build is a core value for Lennar and as part of entering this market, we felt it was important to let the community know that not only are we excited to do business in the Boise market, but we are passionate about giving back and making the community where we work a better place. The city of Meridian has been so supportive and were part of the surprise providing a police escort and having a fire truck onsite.”

With Lennar recently entering the Idaho market, this is the first project for Operation Finally Home in the state.

Rusty Carroll commented, “We are so honored to have the Planks as part of our Operation Finally Home family, especially as we expand into our next state of Idaho. We are so blessed and know what a positive impact this will have on everyone involved.”

Jason and his wife, Chelse, are the parents to a son and daughter.

Growing up in a family with a long history of military service, U.S. Marine Corps Sergeant Jason Plank served his country for four years. Influenced by his family and the events of Sept. 11, 2001, Plank enlisted in the U.S. Marine Corps during his senior year of high school.

During his service, Plank was deployed to Iraq, Fallujah, and the Al Anbar Province. Each deployment opened Plank’s eyes to the harsh realities of war, and he is still haunted by the death and destruction he experienced. Even so, Plank bonded deeply with his fellow Marines.

In 2004, during Plank’s deployment to Fallujah, a mortar struck near Plank while he was on patrol, knocking Plank unconscious. A few weeks later, Plank and his unit took part in the Battle of Fallujah, fighting enemy insurgents in door-to-door combat. During that battle, Plank witnessed the deaths of many friends and fellow Marines. Plank lost more friends during his third deployment to the Al Anbar Province, where his unit often came under mortar attacks and gunfire as they patrolled the cities of Al-Diwaniyah and Ferris.

As a result of his time in combat, Plank suffers from severe Post-Traumatic Stress Disorder (PTSD), migraine headaches due to Traumatic Brain Injury (TBI) and tinnitus. He was honorably discharged in 2006.

Plank was awarded a Combat Action Ribbon, Navy and Marine Corps Achievement Medal, Sea Service Deployment Ribbon with two stars, and the Global War on Terrorism Expeditionary Medal, among others.

Jason reconnected with Chelse, whom he had first met in high school, after his second deployment. The couple married soon after he returned from his third deployment, and today they are the parents of two children. They currently live in Nampa, Idaho, but work in Meridian, where Jason is employed by a building supply company, and Chelse serves as a paraprofessional at a local elementary school.

They are active in their church and enjoy hiking, camping, swimming, and completing home improvement projects as a family. 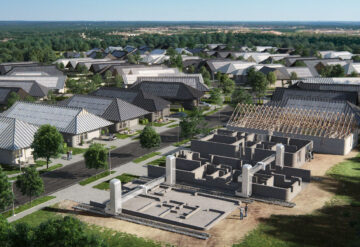 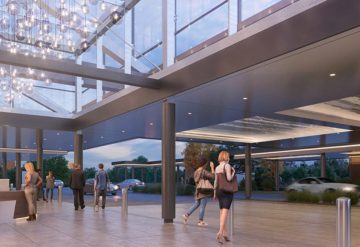 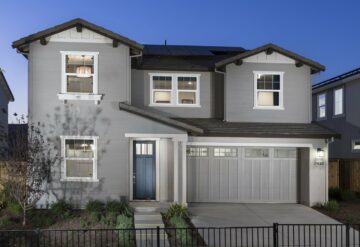